A space for us (melt hearts not habitats) 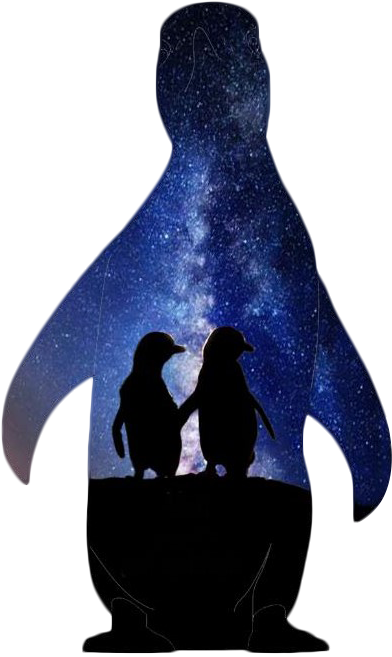 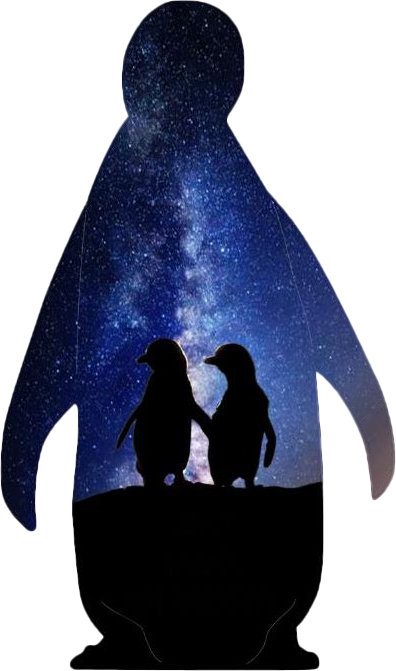 Name: A space for us (melt hearts not habitats)

Two highly appreciative companions share a moment of tender reflection as they look across the vast expanse of the streaming vertically eminent starlit horizon before them, whilst contemplating another great privilege, that of reinforcing each other’s primal vibratory healing sequence. The day’s events had been different. News of the continued difficulties facing fellow penguin folk and their neighbouring people across the great water-full playground that territorialised each community had consumed the warmer phase’s usual choice of spontaneous leisurely activity.

Richard ‘Pops’ Baker has lived in Ōtautahi-Christchurch for over 10 years, where he has been busy co-parenting his three children whilst navigating his career as a self-employed artist. Pops mainly paints commissioned murals and smaller more mobile art works. He has also spent significant years making art with young people in schools and various care settings.

He hails from Nottingham in the UK where his mixed Afro-Jamaican-English heritage and cultural upbringing, including those glamourising blockbuster Robin Hood movies about his world famous local legend have all contributed to him choosing to perceive his role as that of the Social ARTivist. Therefore, he paints and also writes and recites, and photographs and films and sings and plays and dances. 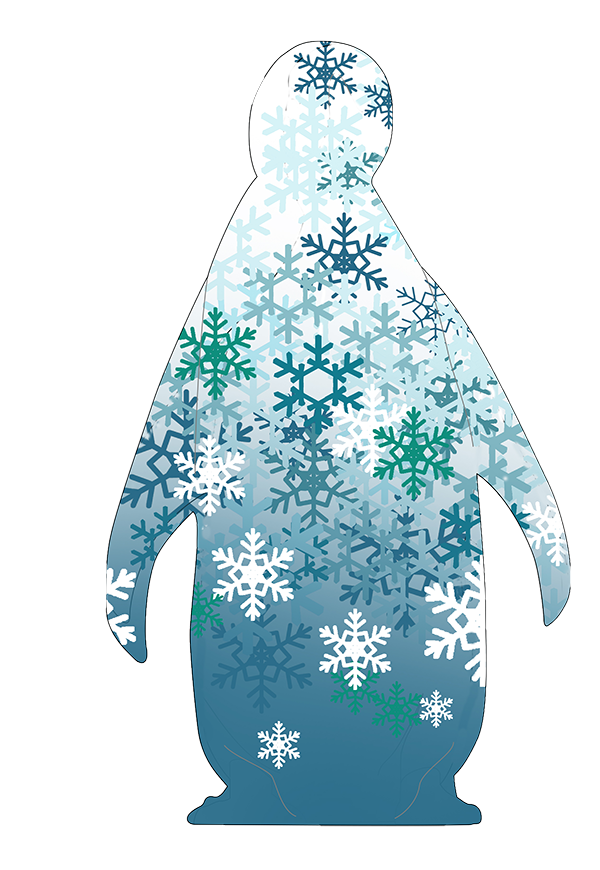 The Secret Life of Ice 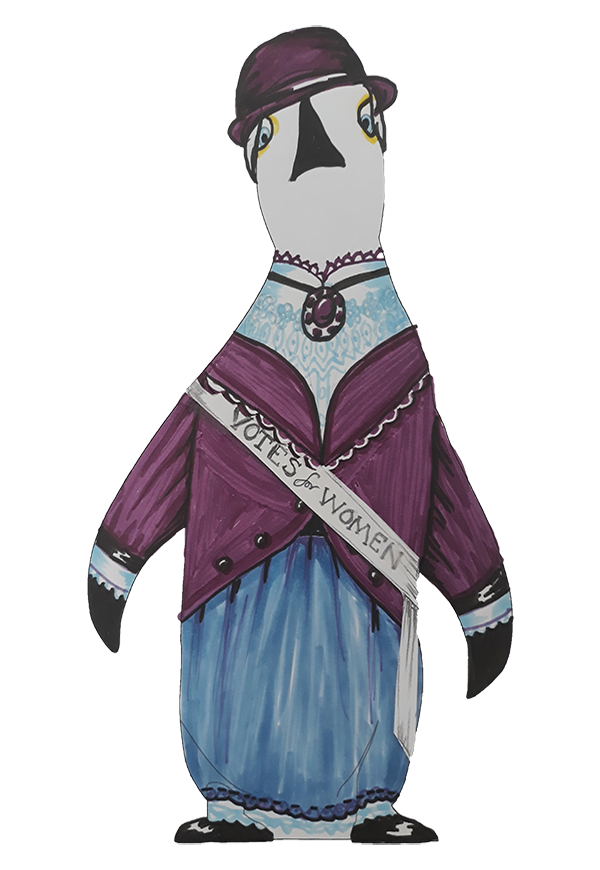